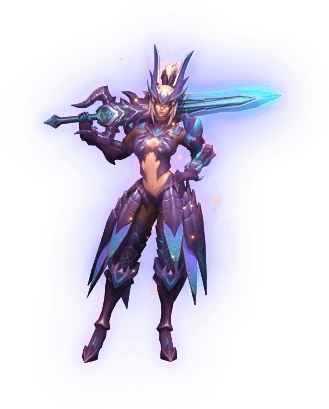 All targets, summon the wrath of the God of Fire, 105% chance of dealing MDMG to targets in front. 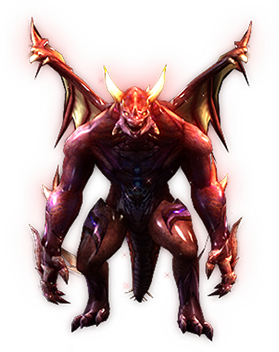 Single target, conjures a magical fireball, 120% chance of dealing MDMG to the target. 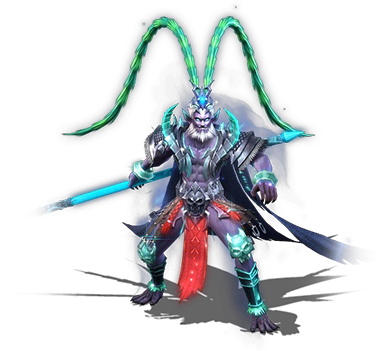 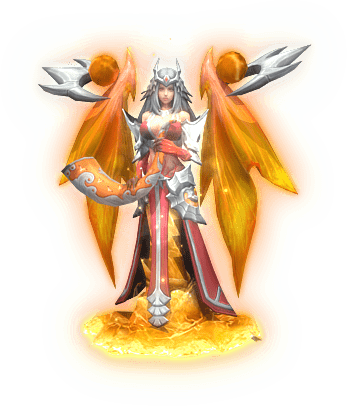 All targets, summons the force of the God of Wind, 90% chance of dealing MDMG to targets in front. 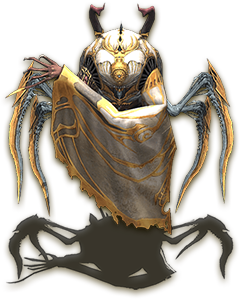 The Grimmy Priest never wavers while
killing, he looks at death as martyrdom.
The Grimmy Priest employs powerful tools
to carry out their task, without the feeling
of any perceived good, evil, or chaos.
These labels mean little to the Grimmy
Priest, who views it as their responsibility
to maintain a greater balance between
humans and demons. 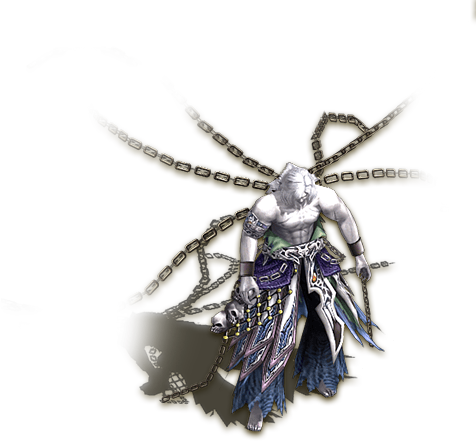 After drinking the blood of the Demon
Monarch, the hero became the new Dark
Lord and called himself Erebus. When the
Blood Moon came, he started to slaughter.
Numerous human conquests against
him have ended in failure. His soul has
been trapped and cursed! Only the Sword
of Naraku can free him. 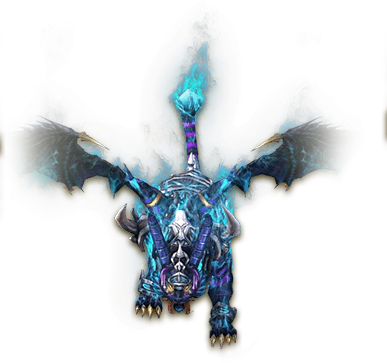 The Wyrm King always pledged his life to war, he underwent a transformation to better understand the darkness inside of him. He eventually succumbed to evil and ended up becoming that which he fought against. Now he has supernatural cruelty and uses this to surprise his foes in battle. 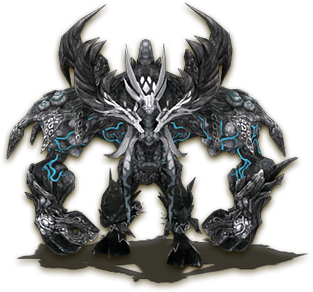 Mutant King was once a normal person, but one day while he was exploring the Forbidden Forest he heard the voice of a becoming. He tried to fight it, but he was not strong enough and he got possessed. Now his body is the host for a demon, which gives him an agility normal humans could only dream of. 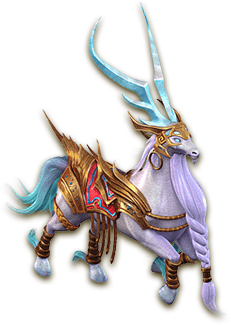 Attack has 25% chance to increase all allies' ATK. 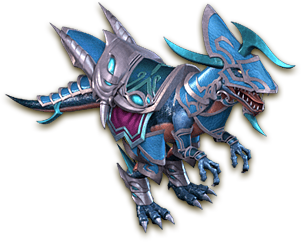 Attack has 25% chance to deal damage to
the target. 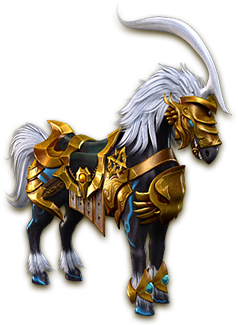 Attack has 25% chance to increase all allies' ACC and EVA. 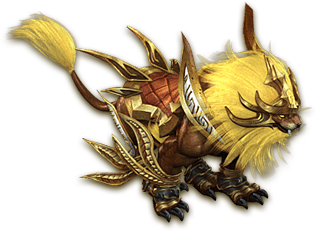 Attack has 25% chance to heal all allies' HP.